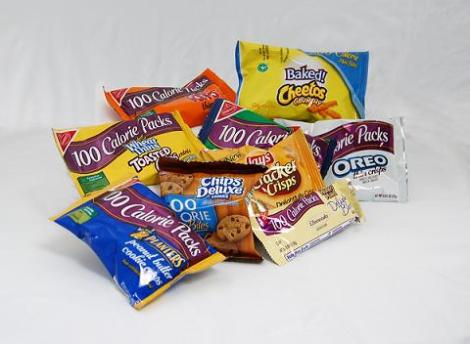 While the tech industry was buzzing over Facebook’s $19 billion acquisition of WhatsApp, the social network’s original blockbuster deal, Instagram, was quietly making some interesting news of its own. Action-sport channel Network A, a property of next-generation media start-up Bedrocket, announced the launch of a first-of-its-kind video series called ‘#goodstuff’. The lifestyle series, which focuses on event and product reviews in its first installment, will be exclusively distributed on Instagram over the course of ten, 15-second episodes.

Instagram Video, which only launched this past June, has had a couple of other ‘firsts’ on the branded, short-form content front in recent months. In December Mass Appeal launched the first animated video series on the app followed by the launch of Instafax, a news-clip series from BBC, in January. While watching videos over the internet has become commonplace thanks to YouTube, Netflix and others, these three video series are the first to be created specifically for a mobile-first social networking audience. The combination of Instagram’s photo/video sharing experience with user engagement and growth figures that exceed those of Facebook, as well as those of rival mobile social networking apps, makes the company and it’s 150 million-plus user platform a logical place to experiment with new forms of atomized content creation and distribution.

The typical process for distributing video content online usually includes developing a branded destination website and accompanying YouTube channel to garner views. That won’t work in mobile, where apps are preferred by users and competing for attention is further challenged by siloed experiences and navigation constraints relative to the web. Instead of introducing yet another app for consumers to hopefully download, content creators have the opportunity to leverage the popularity of the most engaged social apps to efficiently reach their intended audiences.

In a day an age where smartphones have enabled content consumption to proliferated (just look at music video site Vevo’s recently revealed 2013 viewership stats), some mobile applications have imposed functional constraints (Twitter’s 140-characters, Instagram’s 15-second videos, SnapChat’s disappearing content, etc.) to create unique, and successful, user experiences. Without these limitations on the web, content creators have never had to consider developing stories to fit this new mode. While Netflix has shown us that a full season of House of Cards (about 13 hours) might be the upper-limit for online video storytelling, consuming this type of content is still best suited for TVs and laptops. Mobile devices, with their smaller screens, slower data connections and app-centric usage already lend themselves to content ‘snacking’- so why not experiment with optimizing production for these mobile confines.

The onslaught of webisodic content during the aughts, which launched such companies as Blip.tv and EQAL, eventually proved to be overly optimistic. But the issue might have been one of timing more so than anything else. The social-mobile generation is more likely to trade quality for content brevity and platform convenience in a world of streaming digital distractions.  Recasting webisodes to fit the realities of mobile could enable such experiments as lonelygirl15 to succeed longer-term. If the right content experience can be created for audiences, the quality will follow. If ESPN’s SVP of Product Ryan Spoon comments are any indication, users are willing and ready. The question is- can you successfully condense something like Modern Family into 3-minute seasons?

Time will tell if the ‘mobisode’ makes its way into your stream.